It has been a long Winter, a very long Winter. We’ve Been to Paris and back and even that did not make this Winter seem any less harsh. Spring is on the calendar, the snowdrop flowers in the garden are bursting through the frozen ground, just as the Polar Vortex (which I think sounds like the name of a silent film star ) has began to howl and blow some of the most frigid temps of the year. My mind has began to Spring ahead of the natural transfiguration outside.Transfiguration,that is the word I was searching for amid the flurries of snow last time I gassed up the old Volvo and headed to Orleans to hear the world reknowned choir http://gdcchoir.org/ singing a program of Bach and Buxtehude.I sat there listening my eye began to wander, and the building itself began to talk to me in a very profound and spiritual way. I was drowning in honey,skinless. 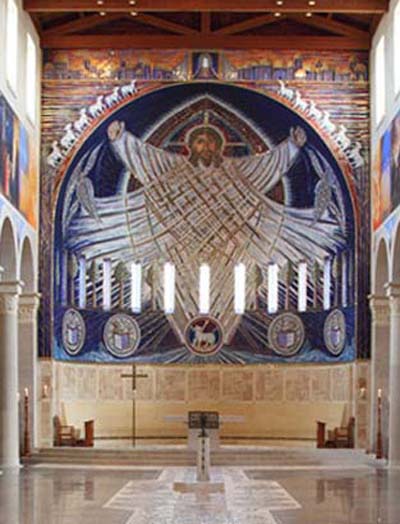 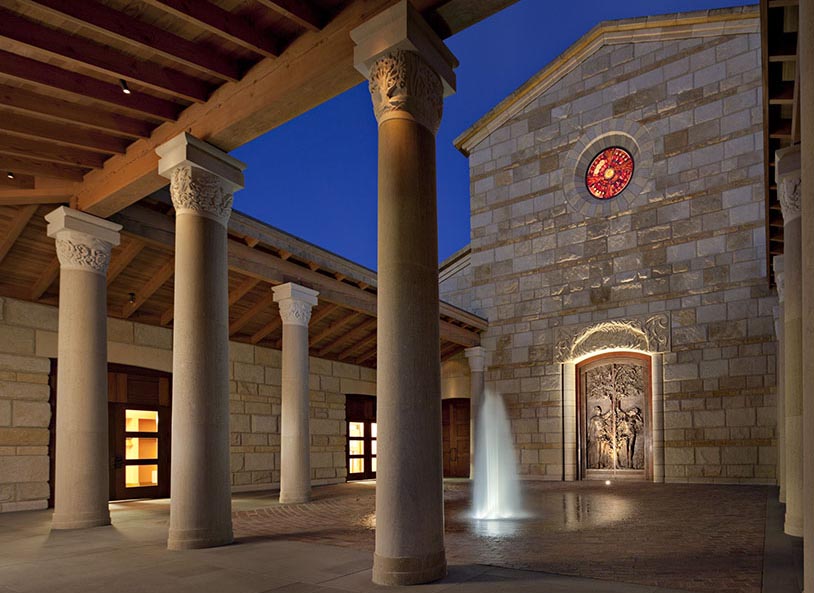 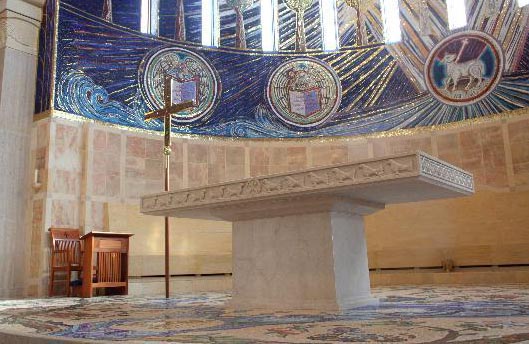 This amazing building http://www.churchofthetransfiguration.org/ which is the life spring and core of “The Communtiy of Jesus” , an ecumenical Benedictine monastic communtiy whose mission is to glorify God through the Creative Arts. The 230 professed Community members come from a wide variety of denominational backgrounds and occupations, and include celibate brothers and sisters, married couples, and single adults. What binds them together is a love of Art and Creativity and God.The architecture of the Church itself always has intirgued me to and made me wonder just how in the year 2000 it was possible for this place to be built stone upon stone . The church’s architecture is a contemporary expression of the ancient basilica form, used by the Romans, and later adopted by the earliest Christians.It reflects both the Community’s ecumenical vision, and its monastic identity. Its shape and design beautifully accommodate the worship that takes place within it both the daily celebration of Eucharist, and the Liturgy of the Hours. The strong longitudinal layout, the columns and arches flanking the central nave, the central roof trusses, and the apse that envelopes and displays the altar, all underscore the altar’s significance, and give directional movement to the sanctuary. Antiphonal seating allows for chanting the psalmody. The unique placement of the organ chambers in the side aisles allows the organ to speak throughout the church. 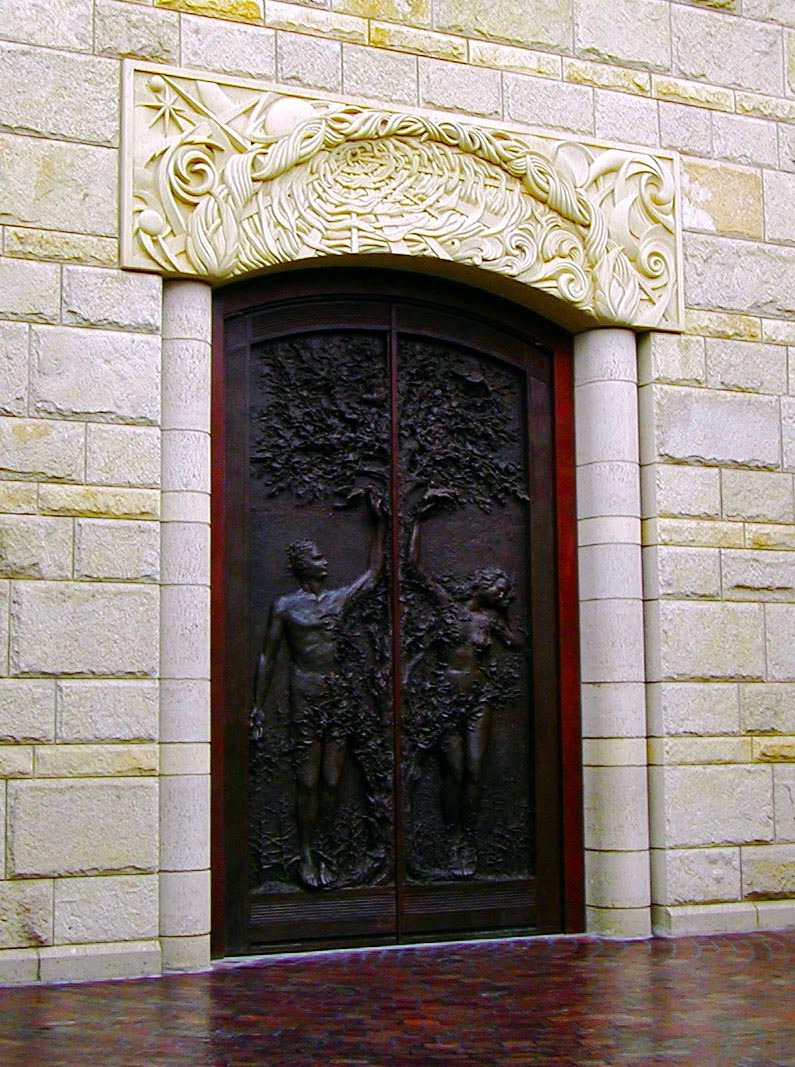 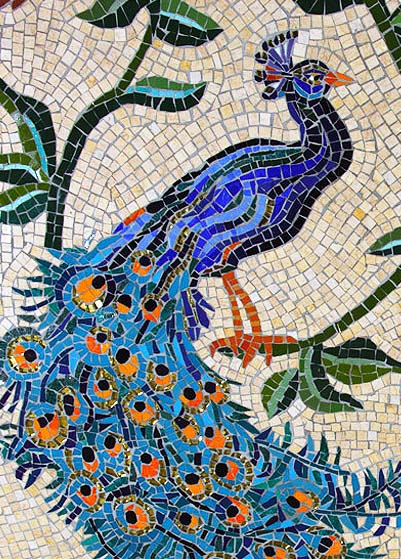 What amazes me each time I cross the threshold of this place is the fact that in the year 2000 this group of people decided to do something that isn’t done all that often these days.The Frescos and Mosaics and other forms of Sacred Art , were all made on site,by the monks and nuns and some world reknowed artists that all came togther and to create a miracle. This church is not a reproduction rather it is a recreation of an ancient form,made fresh by modern eyes and minds.
Its masterfully handcrafted bronze doors are open to everyone who is seeking something not too often found in this chaotic world that seems to be spinning at too rapid pace. So the next time you are tooiling about the lower Cape do stop by Rock Harbor and have a peek inside theis amazing place…like so many places here on Olde Cape Cod its always a great way to spend an afternoon,a while or perhaps even a lifetime! As the sun begins to warm up this olde place I am once again beginning to realize that no matter where I go, be it Paris, France,Azerbijan or Rome…there really is no place like Home.Keep

Smiling and Remember to Breath Deeply and Exhale,and get here when you can…… 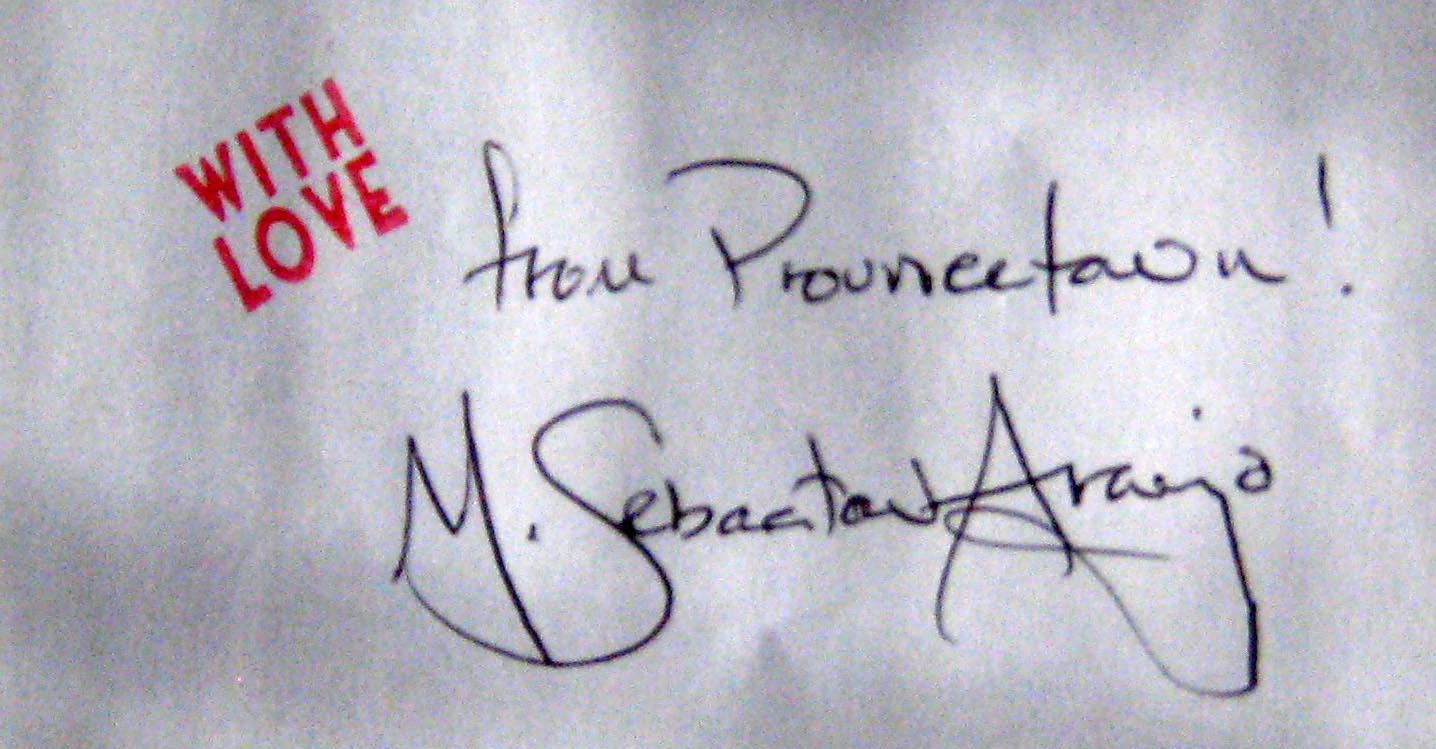